ICTV finally has a television studio at our offices at 10b Wilkinson Street, Alice Springs.

ICTV has always operated out of this building, which is essentially half a warehouse. In 2004, the building was PY Media’s Alice Springs office and was where the first incarnation of ICTV happened with content from PY Media, NG Media, PAKAM and PAW Media. IRCA (now FNMA) took over the building in 2007 and when ICTV first began operating independently in 2008 our offices were in this building.

When ICTV took over the lease in 2015 we had a vision to create a functional dedicated media space including a television studio, an audio booth, rushes theatre, offices and a decent kitchen.

The kitchen and offices were updated in 2017 with a grant from the NT Government.  But the building still had a vacant space in the middle of the building, where we installed a temporary studio with funds from the Community Broadcasting Foundation. The temporary studio was extremely popular allowing us to produce regular promos for ICTV, however it had no air-conditioning and limited audio treatment, and therefore only had limited use.

During the first stage of the COVID-19 crisis the NT Government released funds for not-for-profit organisations such as ICTV under a new Immediate Work Grant Scheme, and we were successful in securing this funding. We contracted Michael Watts, from Rhebo, who had a vision of how a television studio could work in the limited space.

The dimensions of the new studio are 6 X 7 metres with 3.4 metre ceilings. It has a new polished concrete floor, black woollen curtains surrounding it and the capacity to drive a troop-carrier into it. It has two permanent studio cameras and a full video control room with communications. There is a permanent video projector and the space can also double up as a meeting room, rushes theatre or potential table-tennis room for team-building exercises.

The studio is being used for forthcoming Community News project and production of station IDs. We are also revisiting our Fitness Show and exploring ways to broadcast this as a weekly live event.

While the building appears to be just a warehouse, it is this very quality that makes it ideal to house a studio. When Daniel Featherstone from First Nations Media dropped in late last year, his first comment was “Finally!  We always dreamed of this space being a TV studio”.

We encourage all members to drop in and send a message home or create a station ID for ICTV on our red couch. 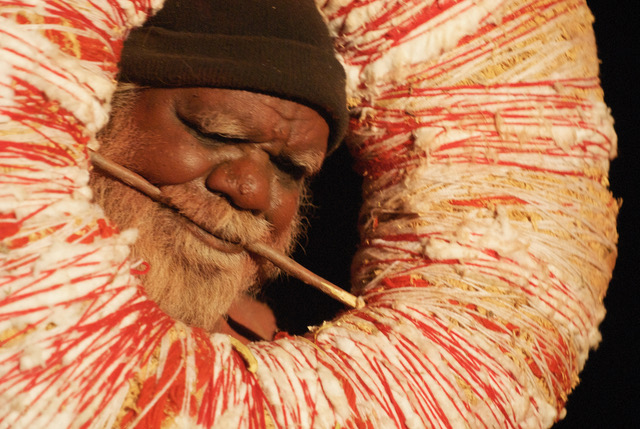 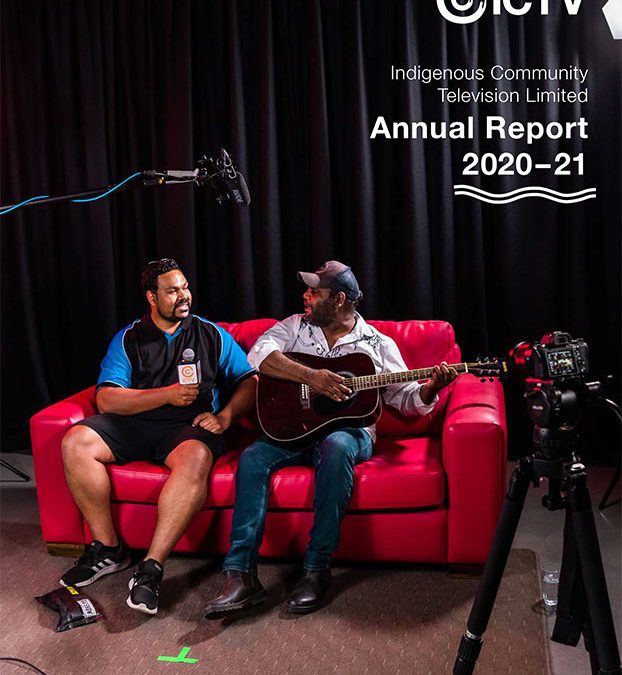