ICTV is a television service delivering cultural and community video content to remote Aboriginal and Torres Strait Islander communities around Australia, and beyond.

ICTV enables the sharing of cultural stories, song and dance, language and essential information through two accessible platforms—our television service and our on-demand internet-based service—and by producing and supporting the production of video content in remote communities. Our content is created for, and by, Indigenous Australians living in remote communities.

ICTV is a not-for-profit public company limited by guarantee and is managed by an Indigenous Board of Directors.

The vision of ICTV is to strengthen culture and community through the power of moving-image.

Our purpose is to improve the lives of Indigenous Australians, especially those living in remote areas, through access to cultural and community video content. 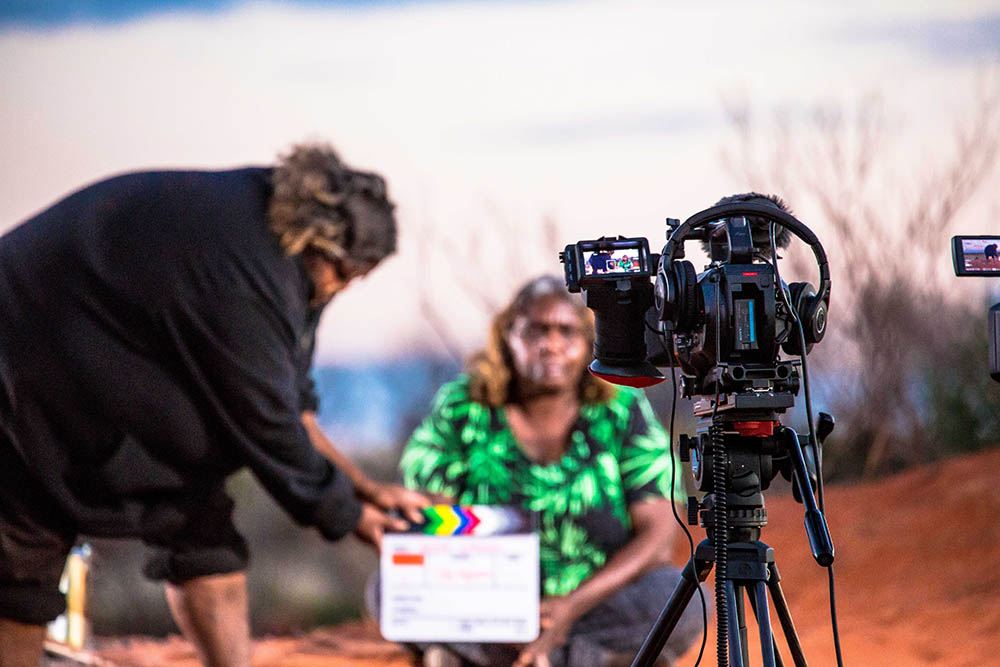 Our story began in the mid-1980s when the launch of Australia’s first communications satellite, Aussat, meant mainstream radio and television could be broadcast to remote Australia. Amidst concerns about the impact of free-to-air television on Indigenous culture and language, communities began ‘fighting fire with fire’ by transmitting locally produced content.

From 2003 to 2007, four remote Indigenous media organisations collaborated to aggregate video content which was transmitted to 150 remote and very remote communities on spare satellite spectrum provided by Imparja Television. This service became known as ICTV. In July 2006, ICTV became incorporated as a public company limited by guarantee.

In 2007, access to the satellite channel was withdrawn and handed over to the newly formed National Indigenous Television (NITV). From 2009 to 2013, ICTV was able to continue transmitting on weekends only through access to a spare satellite service provided by the Western Australian government. 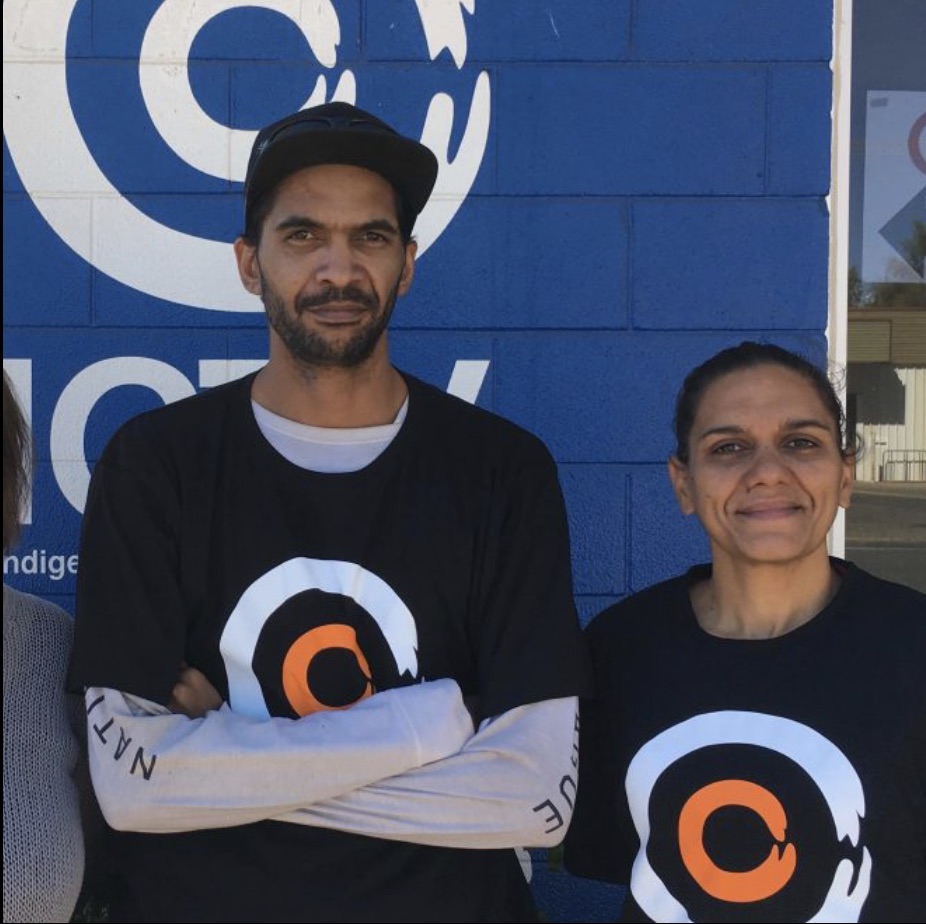 With the rollout of digital television in 2012 and 2013, the community-owned, analogue television transmission and retransmission sites were reviewed and replaced with direct-to-home, satellite-delivered television services through Viewer Access Satellite Television (VAST).

This enabled Indigenous Australians living in remote areas to have access to many more television services including ICTV. From 2012 to the present, ICTV has been funded as a full-time, satellite-delivered television service through the support of the Australian Federal Government.

ICTV has since expanded to provide a multi-platform service with the addition of our on-demand internet-based service, ICTV PLAY, and the new resource, inLanguage. ICTV’s in-house productions, live broadcasts, commissioning and outsourcing further contribute to the distribution of moving-image content by, and for, Indigenous Australians in remote communities.

ICTV is supported by the Australian Government through the Indigenous Advancement Strategy of the National Indigenous Australians Agency.

Any cookies that may not be particularly necessary for the website to function and is used specifically to collect user personal data via analytics, ads, other embedded contents are termed as non-necessary cookies. It is mandatory to procure user consent prior to running these cookies on your website.